There aren’t many movies that truly define a generation. Perhaps ‘Easy Rider’, ‘The Breakfast Club’, ‘Do the Right Thing’, or maybe ‘Fight Club’ fit the bill for some. For me, it’s an easy choice: ‘Star Wars’. With ‘Star Wars’ back in the news for the release of ‘Star Wars: The Last Jedi’ (although it’s never really been “out” of the news for the past 40 years), it stirred up some old memories of a movie opening, a long time ago in a galaxy very, very near (well … this galaxy).

The year was 1977 and, at four years old, I was probably too young to see this movie. However, my older brother and my Dad were excited to see what the hype around Star Wars was all about, so I was all in. Besides, I’d likely get some candy or popcorn, so it was a win-win. We went to the biggest screen in town to make the most of this new science fiction movie. Growing up in San Diego, a rainy day is a rare occurrence, but on this day it poured. We waited in the longest movie line I’ve ever experienced to this day. The people in line were wrapped around the theater … in the rain … in San Diego. Needless to say, it was amazing. The story! The high-tech graphics and explosions! The Chewbacca! I loved it all. That Christmas, and the next seven or eight, were focused on getting Star Wars products. My brother and I mainly collected the action figures. From the main characters like Luke and Han to more obscure ones like Greedo, “Peanut Butter Man” (as we called him … apparently his name was “Hammerhead”) or the aptly named “Walrus Man”. Much of my childhood was spent creating elaborate stories around the figures and watching good triumph over the dark side. 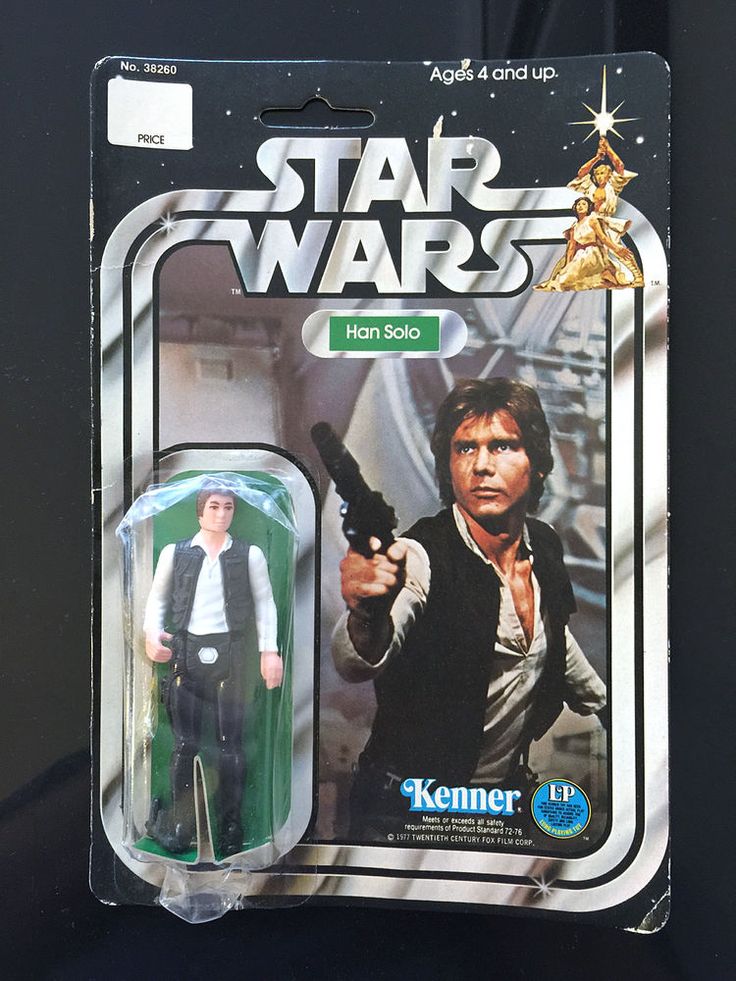 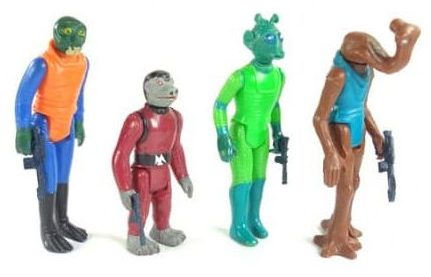 Whether on not the movies were expertly written (perhaps not) or perfectly executed (hmmm, maybe?), they were fun, thrilling and a common thread that my brother, my Dad and I could all agree on. Families can be complicated and having something fun to experience together is beautiful. So it’s been fun to share this same love of the familiar characters with my son. A lot has changed (including my willingness to wait for a movie in the rain), but my fond memories of being a four-year old amazed by another world remain.

Of course my son’s first introduction to Star Wars was The Clone Wars, which has Annakin Skywalker as the hero. Needless to say, there were no parenting books to prepare me for breaking the bad news to him. But that’s a story for another day.
That’s my Star Wars memory … what’s yours? Please share!