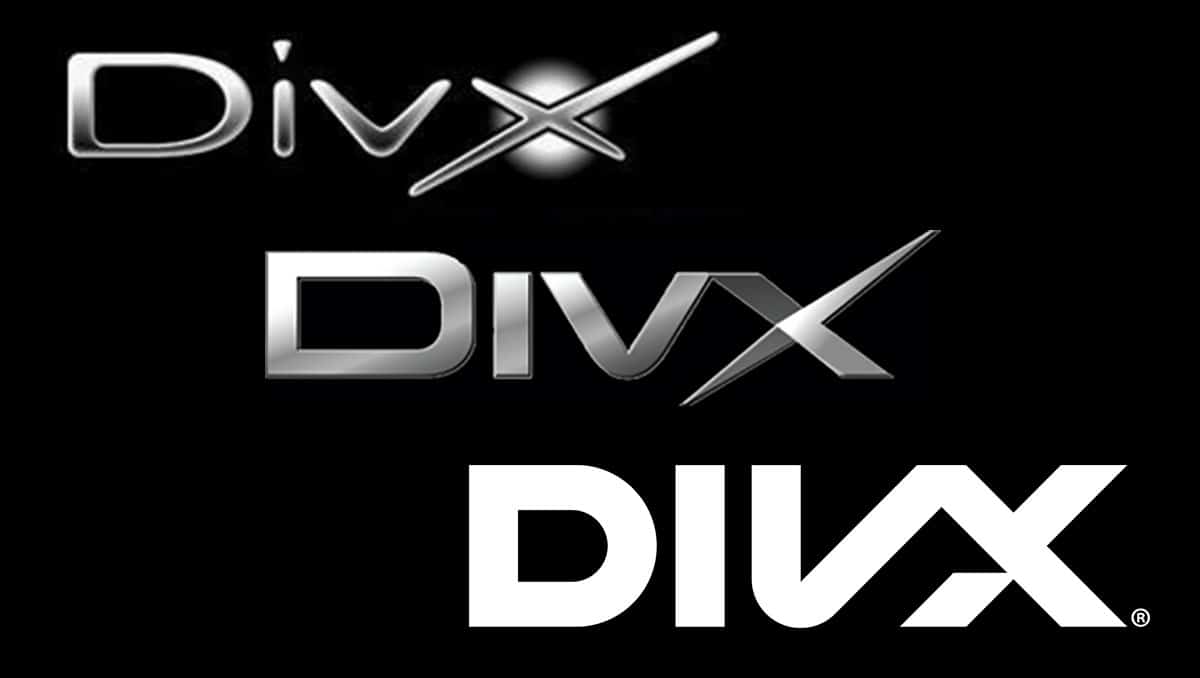 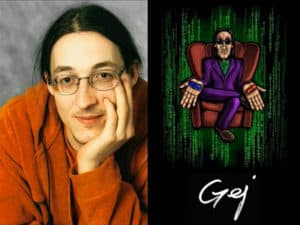 Jerome Rota didn’t set out to create a digital video revolution—he just wanted to show off his work and maybe attract a few clients along the way. In 1999, Jerome (nicknamed “Gej”) was a young compositing animator and video engineer living in Montpellier, France. Fresh out of school, Jerome was looking to create an online portfolio that would showcase the video and animation work he was doing for various clients.

The state of the Internet in 1999, needless to say, was quite different than it is today. Dial-up was still the primary connection method for most users (broadband was a luxury that wouldn’t roll out to the mainstream for a few years yet) and the idea of high-quality video over the Internet was a novelty, at best. Streaming video, to the extent that it existed, meant grainy, postage-stamp size blips in the corner of the screen.

But things were starting to change. A group of leading technology companies had collaborated to create a new video compression standard called MPEG-4 that promised to deliver high-visual quality at file sizes small enough to distribute online. Microsoft released an early version of an MPEG-4 compatible video codec (a portmanteau of “coder/decoder” that encodes a data stream or signal for transmission and then decodes it for playback) that looked encouraging, and for the first time high-quality Internet video seemed like a realistic proposition.

That’s where Jerome came in. He played around with an early MPEG-4 codec while putting together his video portfolio but was dissatisfied with some of the settings and format options. After a few hours of tinkering, he created a version that produced the kind of quality and compression performance he was after. Jerome called the codec “DivX ;-)”, a tongue-in-cheek reference to an early competitor to the DVD format from Circuit City called DIVX that was widely reviled by the online video community for its cumbersome digital rights management restrictions. Not thinking too much about it, he shared his creation with a few fellow video technology buffs online and went about his business.

It wasn’t long before “DivX ;-)” found its way into the wilds of the Internet and was widely adopted in video technology circles for its ability to create highly compressed video files that maintained visual quality at small file sizes. In true viral Internet fashion, millions of people were using the codec to encode and share DVD-quality videos over newly created peer-to-peer networks, and a true cultural phenomenon was born. “This is hard to believe,” Jerome is quoted as saying at the time. “It grew all by itself.” (CNET, 2002).

Young American entrepreneur Jordan Greenhall watched the DivX ;-) phenomenon grow with great interest from across the sea in San Diego, California. An early executive at streaming music pioneer MP3.com, Jordan had turned his interests toward video and thought DivX ;-) might be just the thing to ignite a still nascent industry. After much searching through the untamed IRC channels that made up the online digital video community at the time, Jordan attempted to track down Jerome.  “Nobody knew whether he was real,” Greenhall is quoted as saying (CNET, 2002). Eventually, Jordan managed to get in contact with Jerome and suggested they form a company, create a new codec from the ground up that would build on Jerome’s version, and see where it all went.

Despite some early reservations, Jerome soon agreed to give it a shot. Before he knew it, he was boarding a plane bound for San Diego, with nothing but a couple of bags and a pack of cigarettes in his pocket. Jordan recruited

three other budding technology entrepreneurs, and together the five co-founders launched a stealth start-up known as “Project Mayo,” the company that would one day become DivX®, Inc.

It was agreed from the beginning that the team would create a new codec from the ground-up that built on the work Jerome had created. Toward that end, the team went about the work of tracking down and recruiting the best video codec engineers they could find from all around the world. Soon, Jerome and company had assembled an international team of video technologists from multiple countries, including Italy, France, England and Russia, and brought them to San Diego to collaborate on the new project.

Without an office space to call their own, the team rented a house in the Mission Beach area of San Diego. Fueled by burritos and local craft beer, the global crew worked around the clock to create a codec that built on the MPEG-4 standard with innovative, proprietary features that improved compression and performance. The first iteration of a new codec was released as an open-source project by the Project Mayo team in January 2001. Called “OpenDivX”, the codec was a kind of “alpha” version designed for community feedback and testing. After a few beta releases, DivX 4.0, the company’s first official product, was released on August 22, 2001.

the digital video community thanks to its groundbreaking ability to enable near DVD-quality video over the Internet, which was virtually unheard of at the time. “Our remarkably talented team of codec engineers and video technologists has worked tirelessly to optimize the performance, speed and quality of the codec, and we’re amazed by the result of those efforts,” Greenhall said at the time. (DivX 4 Press Release)

In the first five months it was available online, DivX 4.0 was downloaded over 5 million times, and subsequent versions of the codec would go on to reach over 1 billion downloads (and counting). The codec was licensed to numerous software companies, including CyberLink and Magix, for use in video editing and playback products, used by leading video game companies such as Blizzard for in-game cinematics, and was the foundational technology that enabled the DivX Open Video System, the company’s video-on-demand platform. Future versions of DivX technology were integrated into over 1.5 billion consumer electronics devices, enabling Jerome, Jordan and team to build a massively successful company that would go public on the NASDAQ stock exchange six years after the team first got together.

Twenty years after the first DivX codec was released, the name DivX is still synonymous with high-quality video. DivX continues to innovate in order to deliver groundbreaking experiences to consumers around the world.